When picking a Winter destination that offered great golf courses for my other half, had lots of sightseeing, was culture-rich, had great weather and a fantastic gastronomic scene, the underrated Costa Cálida – Región de Murcia, ticked all the boxes. The bonus was it also had brilliant beaches! Win win!

We had planned a trip one December and the main reason for picking Murcia over other destinations was that it happens to be Spain’s warmest region with over 300 days of sunshine all year round! At the time it was averaging 18 degrees celsius with blue skies everyday.

It was also a city not as heavily visited as much as the other popular Spanish cities and so we were excited to explore.

If you are looking for a quieter sun-drenched destination with less crowds where it is easier to keep a distance from the hustle and bustle of tourists and locals, I highly recommend it!

Though Murcia is perfect at anytime of the year as a warm and sunny destination, it was even better for us as we were headed there for a bit of warmth and vitamin D in the winter months.

We flew from London to Murcia San Javier Airport. We had hired cars that we then picked up at the airport but it is also really easy to get to Murcia’s town by taxi. If you want to explore a lot of the region, I highly recommend hiring a car as a cost effective way of getting around, plus it allows you to be more flexible.

My husband is a keen golfer and loves nothing more than playing at different courses abroad whenever we are on holiday.

As he didn’t want to carry his own golf kit due to luggage restrictions, he picked golf clubs that allowed you to rent a kit and during our time in Murcia he played at three different courses. He really praised how straightforward and easy the booking process was, the fact that they offered reasonable day rates and for convenience, the ability to hire a golf buggy at each club.

This is an 18-hole golf course which was designed by the legendary Dave Thomas, who was one of Britain’s leading golfers during the 1950s and 1960s. It is a very scenic course which is designed in such a versatile way that it can be enjoyed by golfers of all different skill levels, from beginner to professional.

This is a beautiful 18 hole course, designed by Jack Nicklaus, which weaves is way through and around groves of olive trees, wildflower meadows, and three large lakes, which come into play on six holes.

Perfect from a social-distancing perspective are its wider than average fairways offering players lots of room.

Located in in Pilar de la Horadada, a short drive away from Murcia, this 18 hole course sits on an old Pear and Apple orchard. It has a variety of holes designed around the previous landscape, and has some spectacular vistas out to the Mediterranean sea.

The 18th green is an island green and often only the unique and top courses in the world have this.

Murcia Cathedral, which is actually called the Cathedral of St. Mary, is located in the historical centre of Murcia, on la Plaza del Cardenal Belluga. It’s design is Gothic but due to other renovations, it also contains renaissance, neoclassic, and baroque features.

You can spot it from all over Murcia and it is one of the symbols of the city.

The Old Bridge, named because it is the oldest bridge in Murcia, was built in the first half XVIII century and connects the banks of the Segura between the city centre and the Barrio del Carmen. The construction of this bridge took approximately 40 years.

The Old Bridge was built on the ruins of the previous structure, which was completely destroyed as a result of the floods in 1701.

Marvel at the doors and grand baroque architecture

As you wander around the city, keep an eye out for the gorgeous doors and various architectural styles, which paint a picture of the history and various different styles the city has witnessed.

Visit one of the many gorgeous beaches

The Costa Cálida, has approximately 250km of beaches and so you are spoilt for choice! We could hardly believe we could sit on a beach at the end of December and enjoy pleasant temperatures and a glass or two of wine!
Many of the beaches, with their golden sand, are well equipped with Seafront Promenades,loungers and sunshades, and an array of restaurants and bars.

Murcia is home to some of Spain’s best tapas and I recommend settling down in Cathedral square, Plaza Cardenal Belluga, with a chilled large glass of Sangria in hand, tucking into a delicious array of Tapas whilst people watching.

When in Spain you must order the Jamon!
There are so many cafes and bars in the square to choose from, all alfresco, and adequate spacing with regards to social distancing.

Plaza Santa Domingo is located right in Murcia city centre, just between Tontódromo street and Trapería street which leads to towards the iconic Cathedral of Murcia.

This pedestrianised open air square is large and spacious, and one of the city’s safer places to pause, relax and take in your surroundings.

Have you been to Murcia or are you considering a break in Murcia in 2021? 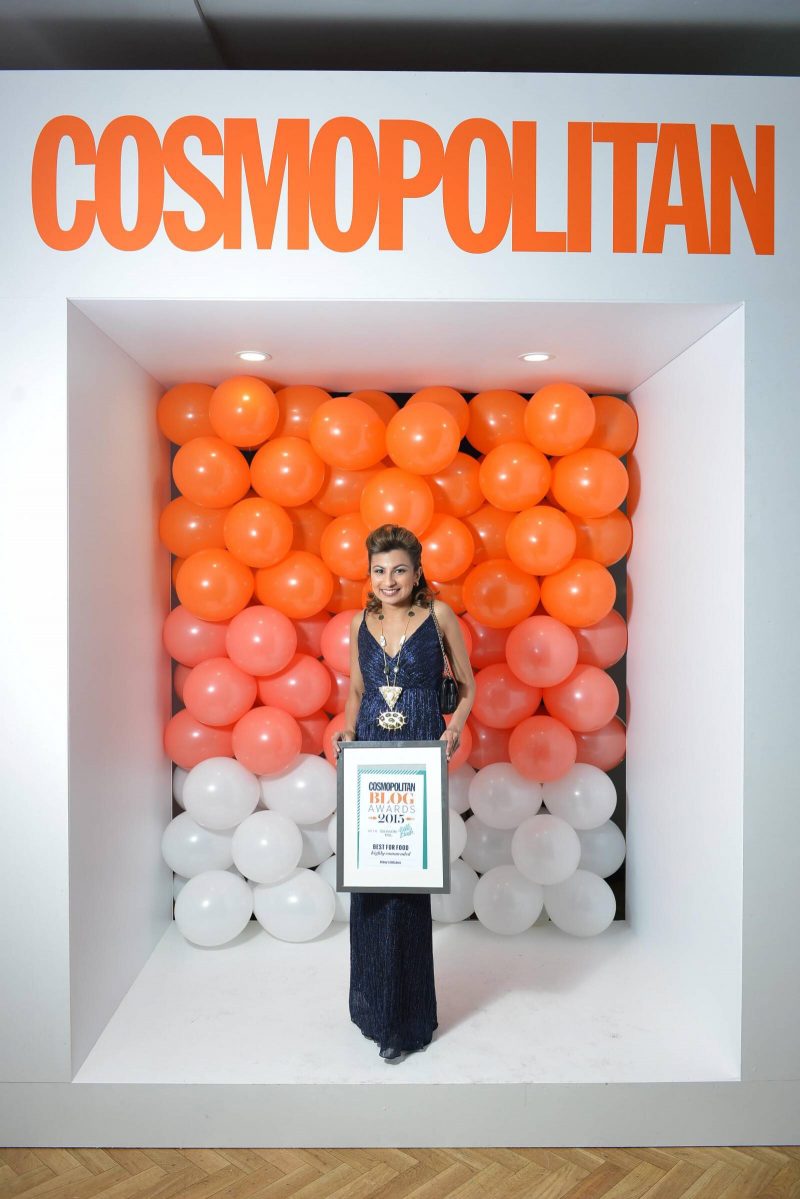